Tickets are now on sale for the British Gymnastic TeamGym Championships at Gloucester on 5 May.

You can buy them from the Ticket page of the website.

The order form is below to order tickets for the TeamGym competition in Edinburgh. Please send this to Scottish Gymnastics as directed. This is for spectators only. You do not need to purchase tickets for Gymnasts.

Train Tickets available from York to Edinburgh via East Cost

Train Tickets available from Scarborough to York via The Train Line

Tickets are collected on arrival at the event make sure you put your name on the form! 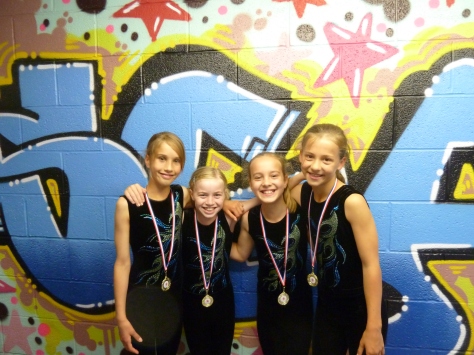 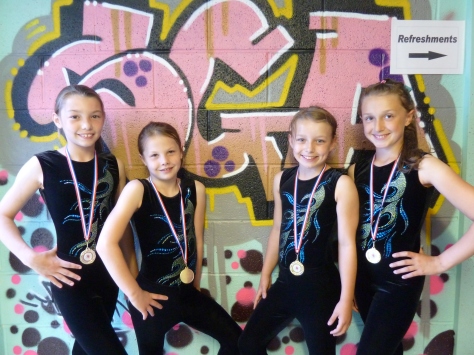 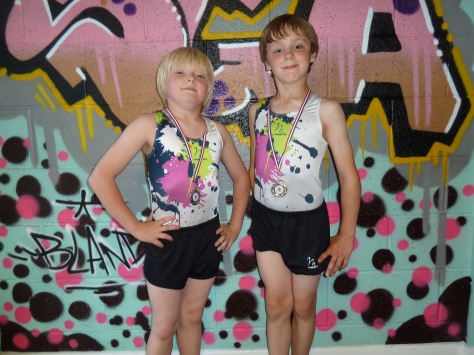 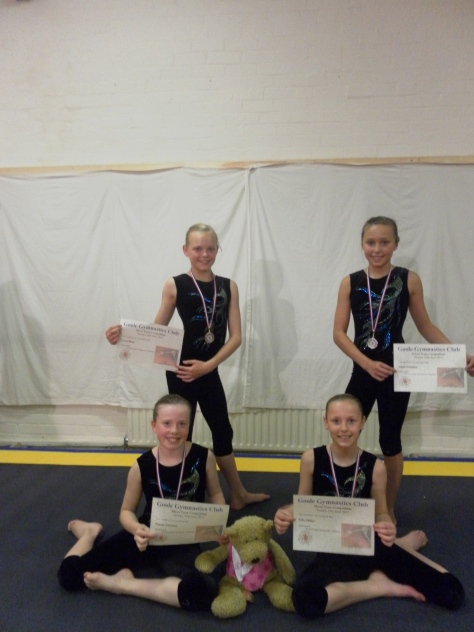 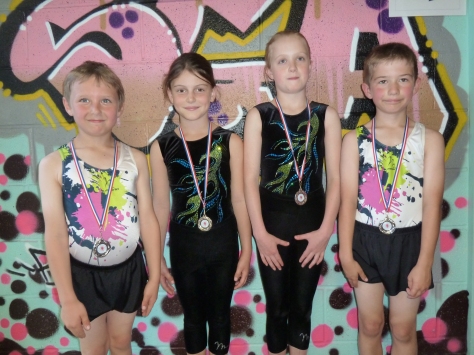 The competition is split into three age groups, Primary, Junior & Senior and there are two categories in each age group, Regional and National.
Micro Teamgym involves teams of between 3 and 4 gymnasts competing as a team on Trampette, Vault and Tumble. The tumble routine includes three gymnasts performing three separate tumbles in quick succession. The tumbles included were backflips, twisting and multiple somersaults in various shapes, straight, tuck & pike and using different directions. The trampette routine involves three gymnasts performing two separate somersaults with different shapes and degrees of rotation or twist from the trampette & one vault using the trampette and vaulting table.
The Scarborough Junior National girls team, the boys regional team and the primary mixed team performed really well on the day and were all awarded with silver Medals for their efforts.
The Scarborough National Primary Girls Team performed new skills on all apparatus to gain experience and were awarded first place overall.
The Scarborough Primary regional girls Team was made up new member’s who were competing for the first time in a teamgym event.  The strong team showed great all round performance and were placed a fantastic joint first place overall with a team from Leeds.
All teams had a fantastic day, performing their routines with flair and clearly enjoyed the competitive experience.
Coach Kadie Walker said “There was a great team ethic on the day and Scarborough were well represented. “A big well done to everyone who took part and for all the support from the Friends and family who attended on the day”
Scarborough Primary National Team:
From Scarborough:  Emily Newbould, Sophie Gambles, Ellie Smith, Tilly Grunwell. Scarborough Primary Regional  Girls Team:
From Scarborough: Katie Brewster,  Gemma Sykes, Evie Barnes and Abbie Davison. Scarborough Primary Regional Boys Team:
From Scarborough: Damien Quinton, Joseph Fishburn, Brody Aziz, From Whitby: Sonny Grant Scarborough Junior National Team:
From Scarborough: Coral Rose, Ellis Miller. From Whitby: Niamh Sweeney, Anna Sweeney. Scarborough Primary Mixed Team:
From Scarborough: Gabbie Clyde, Lottie Ingham, Max Teasdale, Aaron Coates
via youtube.com

The Open TeamGym competition was held on the 11th July 2010.

This is a collection of photos taken of some of the teams on the day.

A great & successful day was had by all our teams and Well Done!! – to all our medal winners. 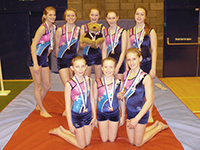 The first competition was the primary section, for gymnasts aged between 8 and 12 years. The Scarborough National Primary Team and the Regional Primary Team were up against tough competition in their respective sections. All Primary teams had a fantastic day, performing their routines with flair and clearly enjoyed the competitive experience. The Scarborough Sparkles Primary National team were placed in second place on floor, tumble & trampette and were awarded second place overall in the Primary National section. The team needed to score 19.00 to qualify for the British Championships and scored an outstanding 20.15. It was the Scarborough Twinkles first Northern competition which was a huge challenge for the young team. The Twinkles managed to secure third place on all apparatus and a fantastic 3rd place overall.

The Scarborough All Stars National Junior girls team were next to compete, the team of 11 members are aged between 12 and 15 were up against strong competition from the other Northern teams. The team performed with excellent consistence on all apparatus having no major mistakes. The team managed to secure an amazing second place overall as well as second on floor and tumble, and first on trampette which was brilliant success in the teams most challenging competition to date. The teams had to score over 20.00 to qualify for the British finals, they scored an outstanding score of 22.35 firmly securing their place in the finals.

The Scarborough Stars Regional Junior girl’s team competed fantastically with great team work, performing many new skills on tumble and trampette and with a new floor routine the strong team showed great all round performance. The team were crowned the Northern Junior Regional Champions 2010, which is a first for the club. The competition was a great success for the team who managed to secure 2nd on floor and 1st place on both tumble and trampette.

The Scarborough Senior National girls team were next to compete, the small team of 7 members aged 17 and over were up against very strong competition from the other Northern teams. The team performed consistently on all pieces of apparatus. The new senior team were aiming at learning from the competition in preparation for next year but managed to secure a surprising 3rd place overall as well as second on floor which was great success. The teams succeeded in scoring 20.00 to qualify for the British finals, which is the first time the club will be represented by senior gymnasts at a British Championships.

Team Coach Evy Walker said “There was a great team ethic on the day and Scarborough were well represented on the day with 44 competing gymnasts. “A big well done to everyone who took part” The next team gym competition for both qualifying National squads is the British Championships which is in Gloucester in Mayl”

Scarborough Gymnastics
Create a free website or blog at WordPress.com.